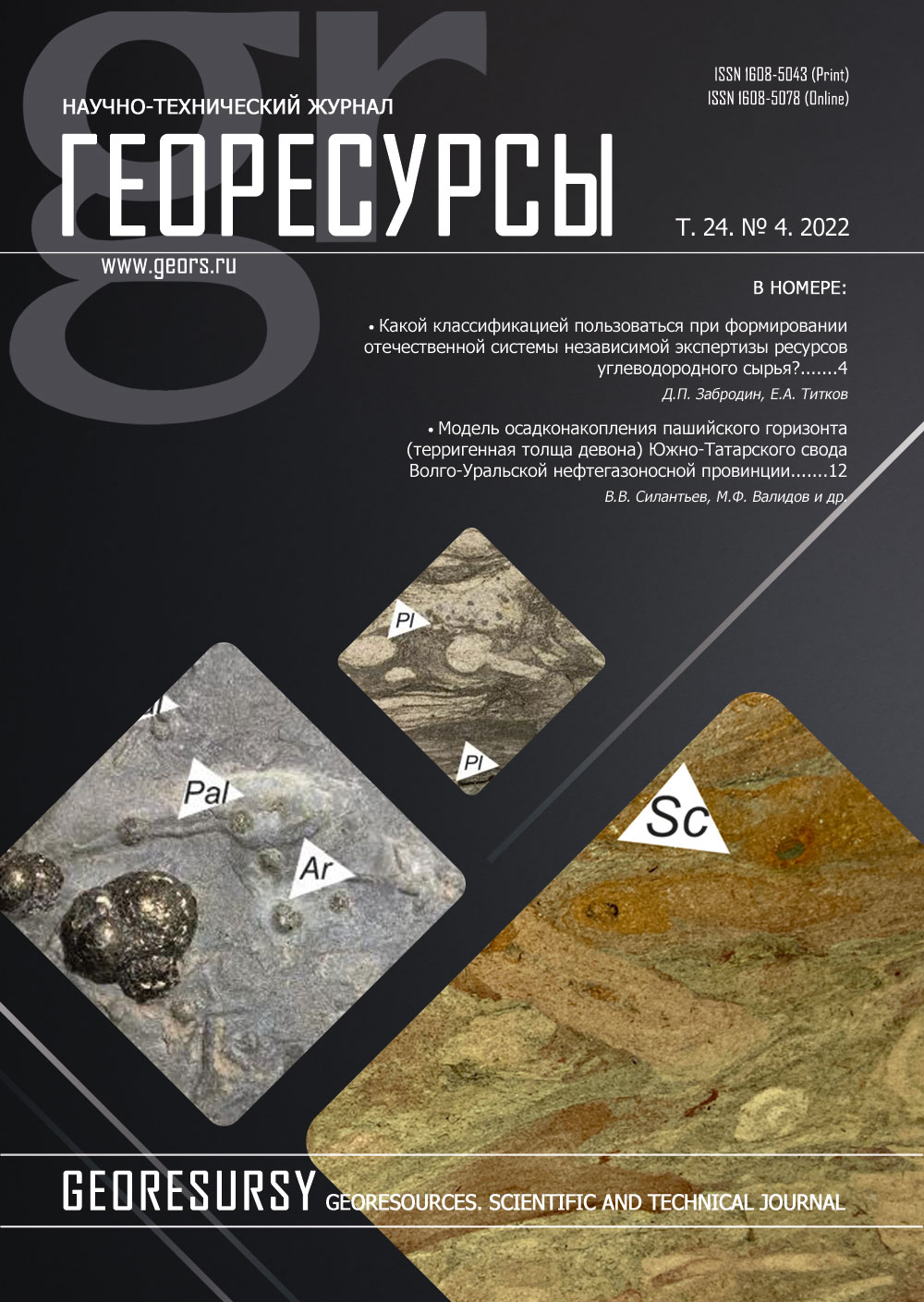 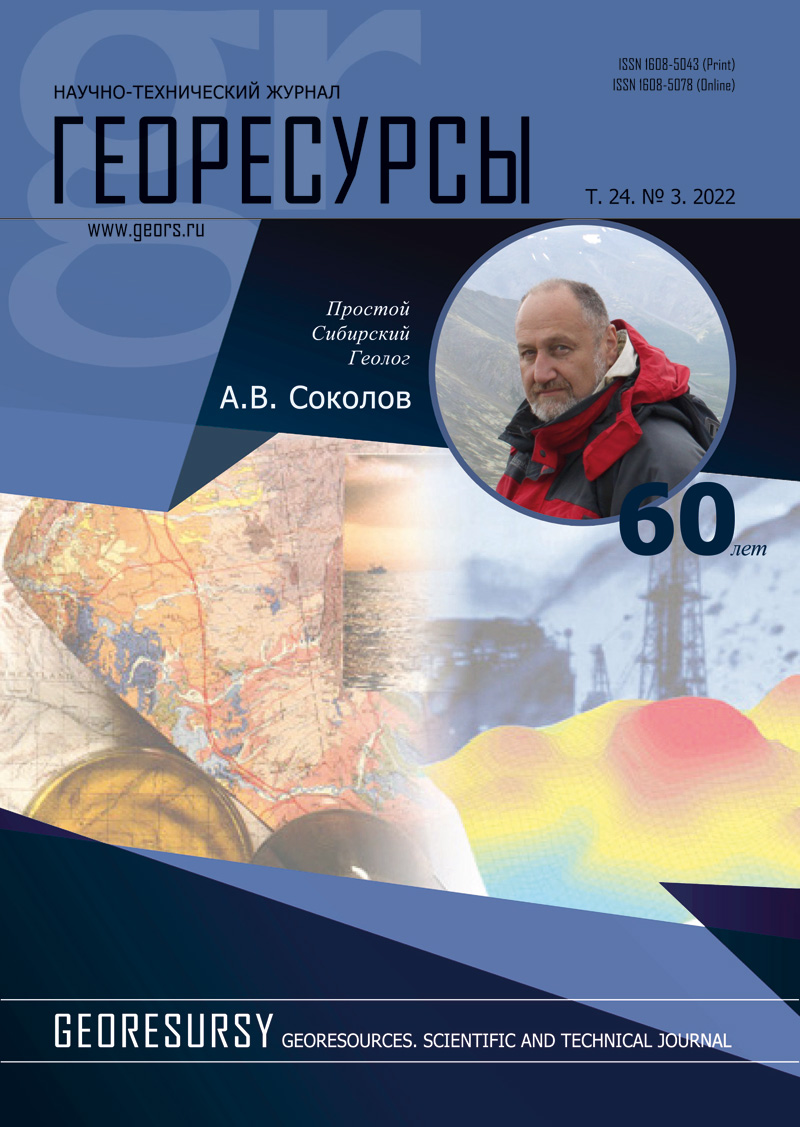 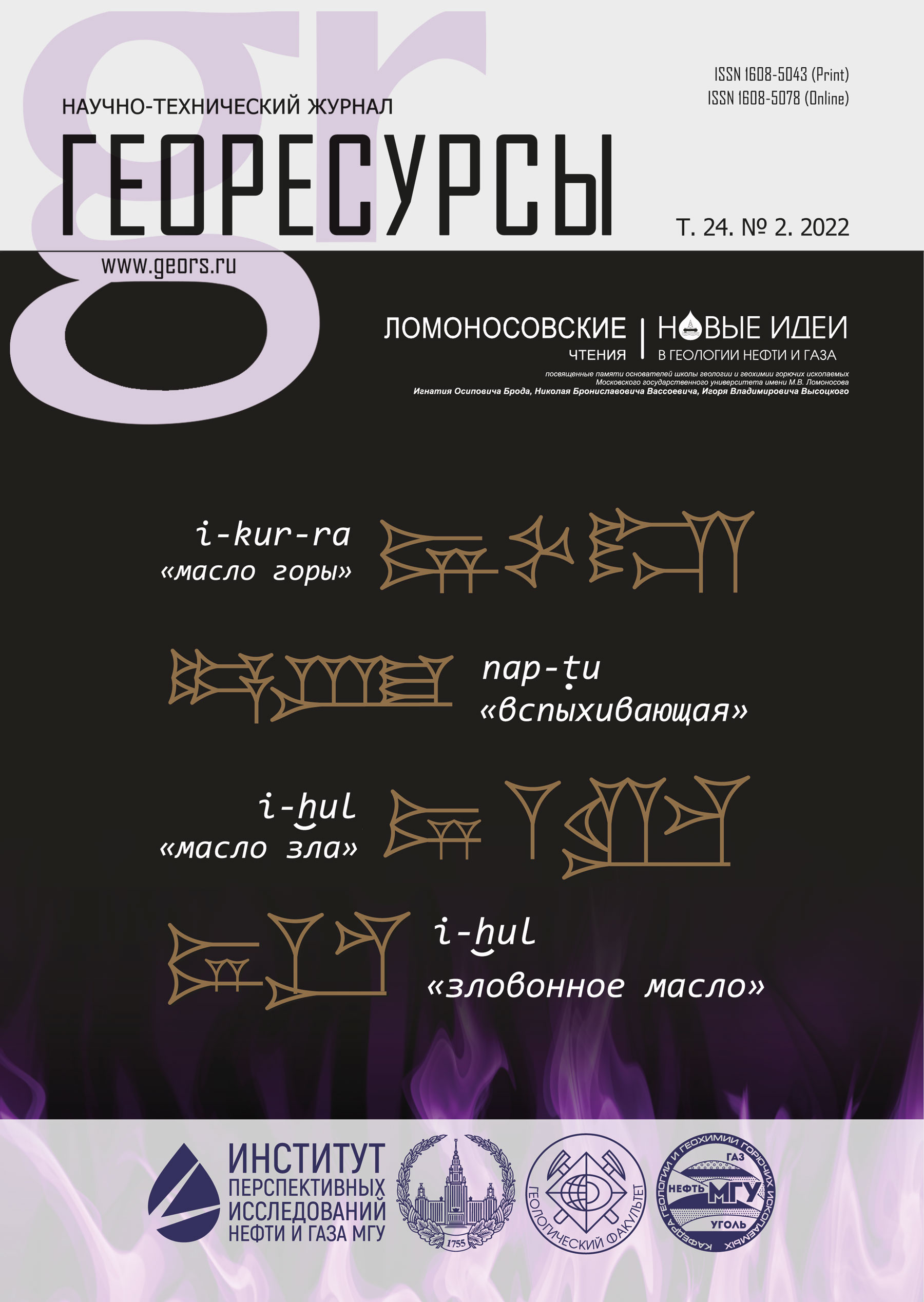 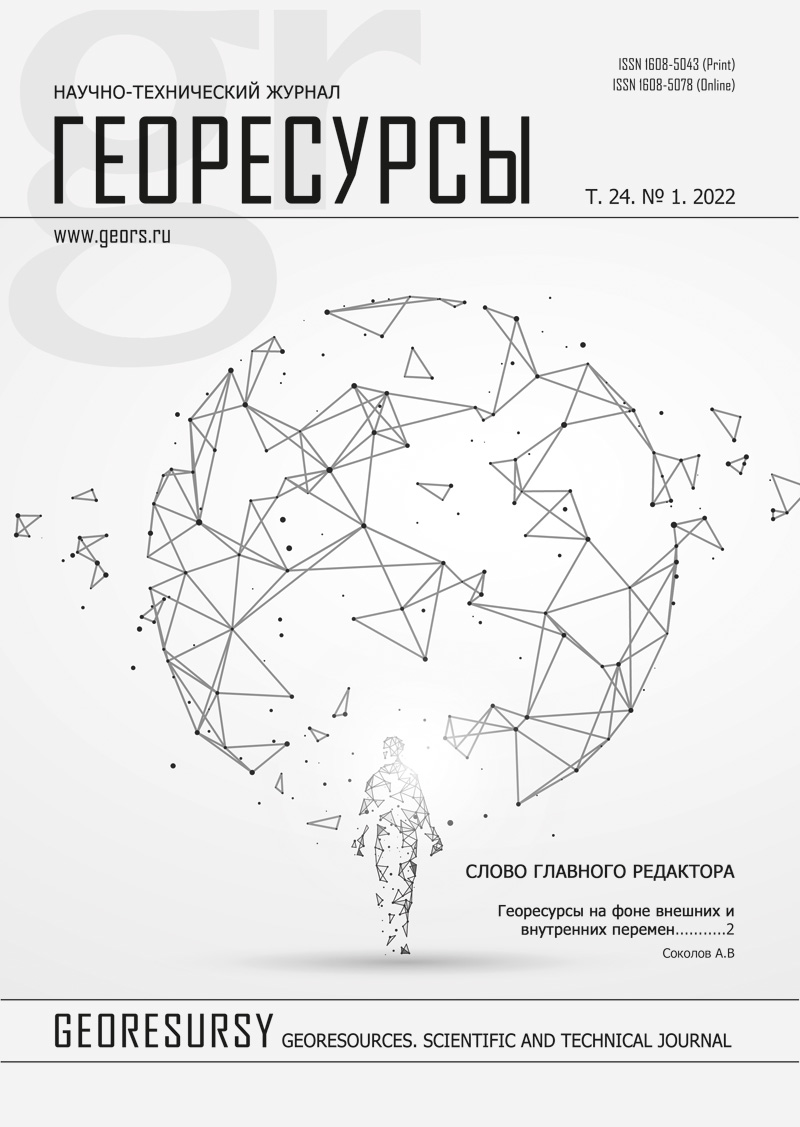 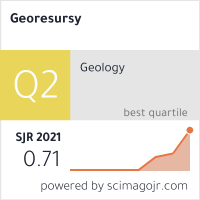 Editor-in-Chief of the Journal "Georesursy" 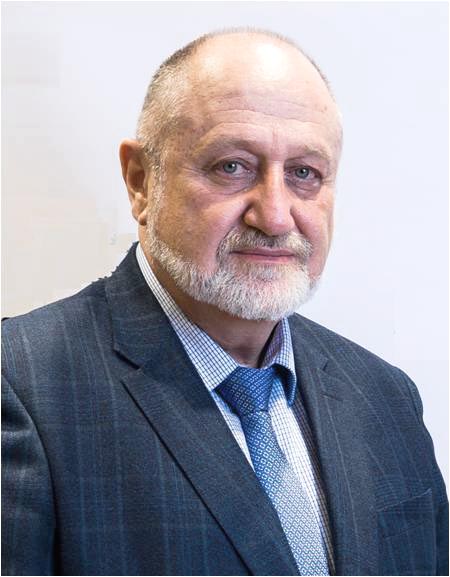 Petrogeco JSC, established in 2015, continues the best traditions of expertise and consulting in the field of oil and gas geology.

• Author of 25 scientific publications, inventions and more than 150 research projects