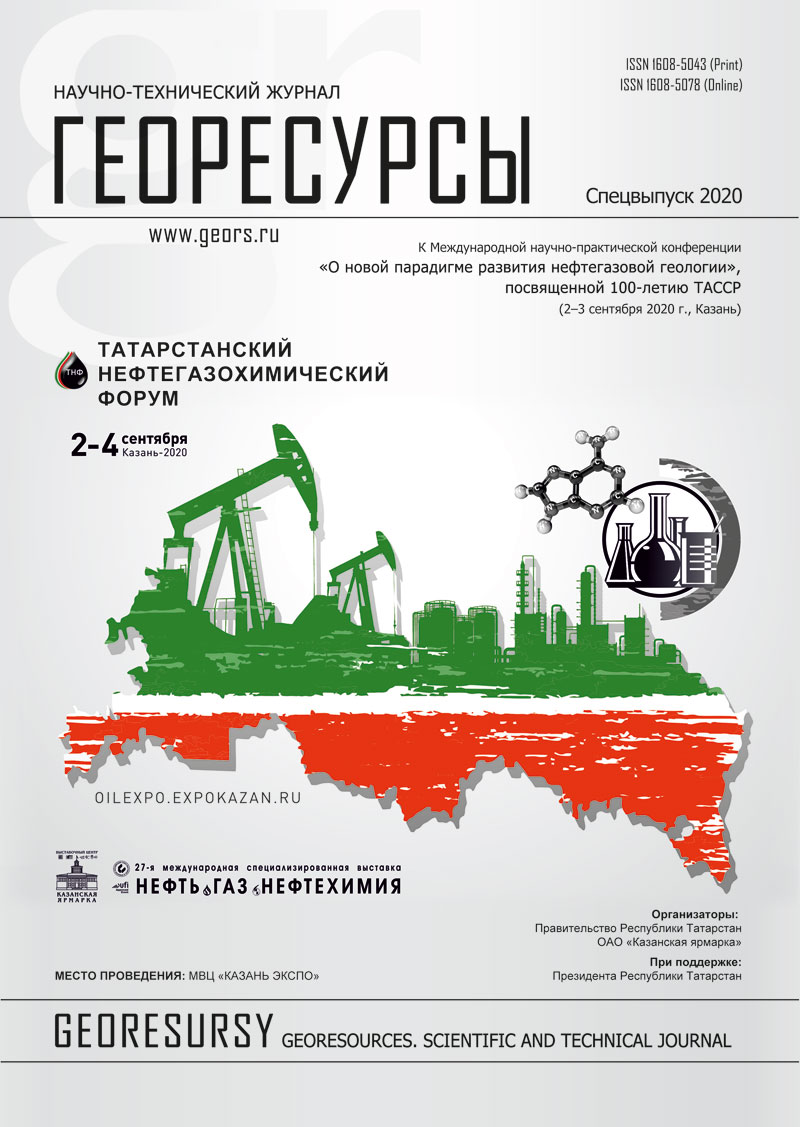 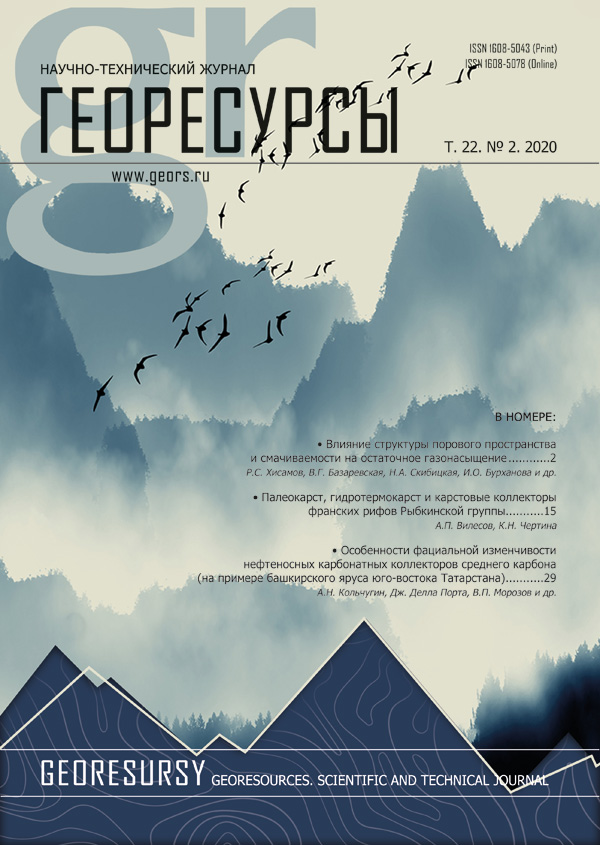 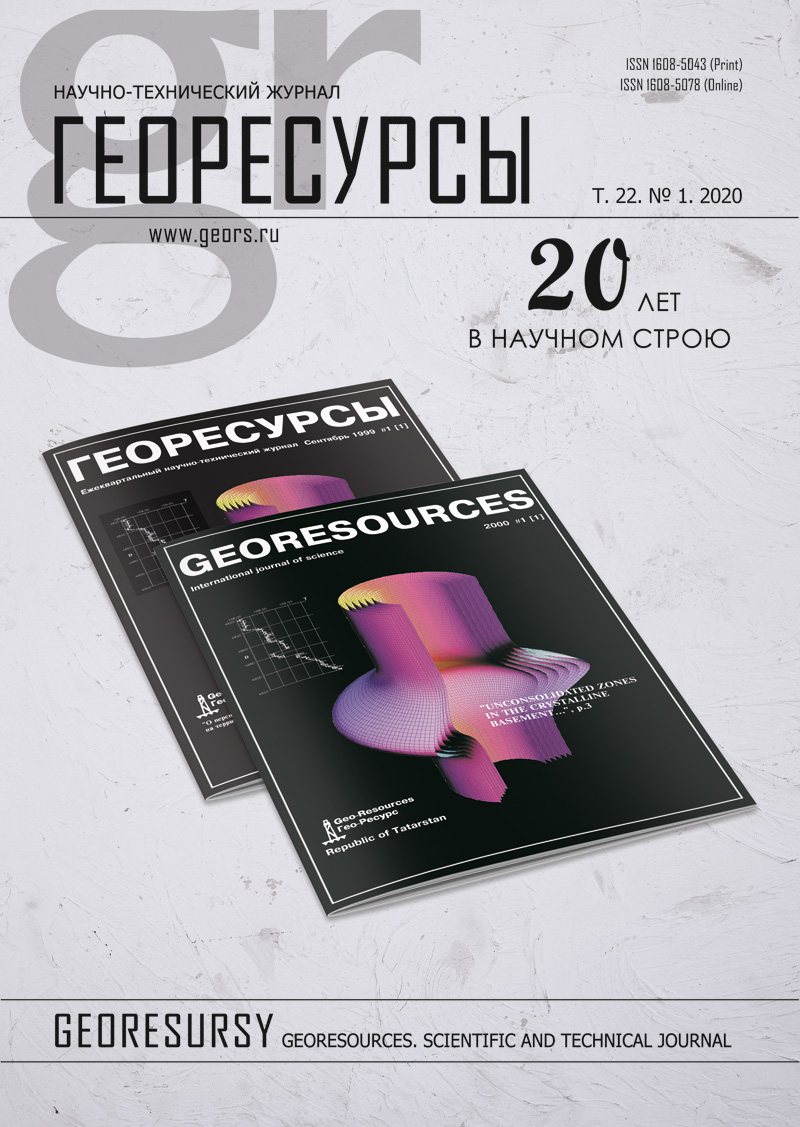 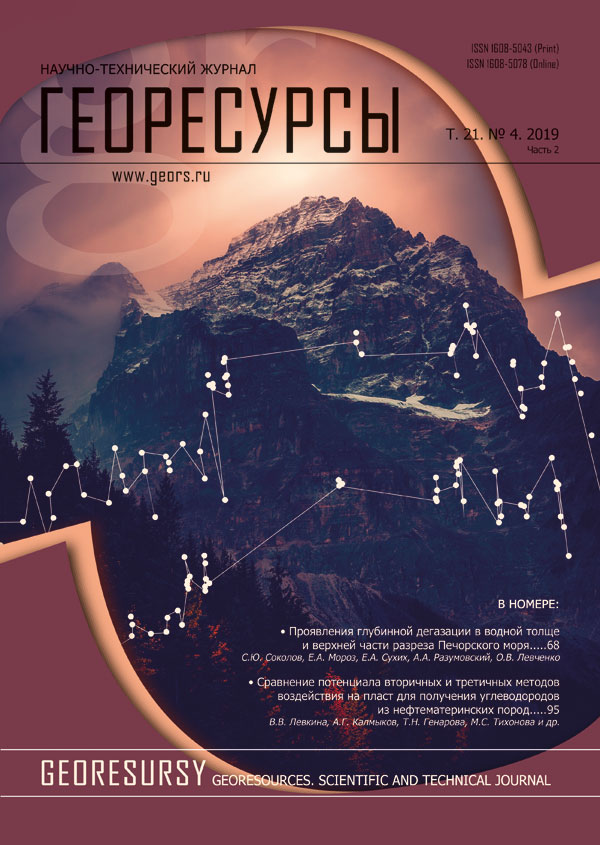 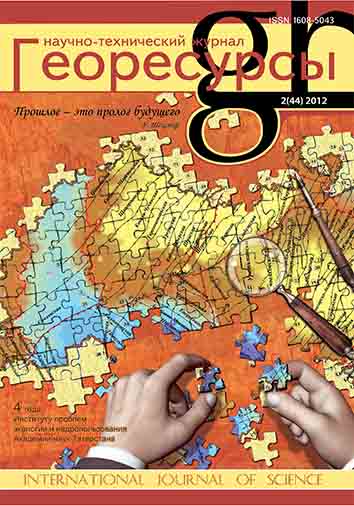 The immense territory confinedness of the Agryzsky and Menzelinsky areas to the I order tectonic elements jointing area, characterized by high mobility of the crystalline basement, has defined distinction of the paleotectonic conditions at the all stages of formation of the sedimentary cover productive horizons in its certain zones, raisings genesis, development character of the collectors and impermeable layers, and as a consequence oil potential. Revealed regularities of the risings confinedness, controlling multilayer fields have allowed locating areas where a high probability of new discoveries exists.