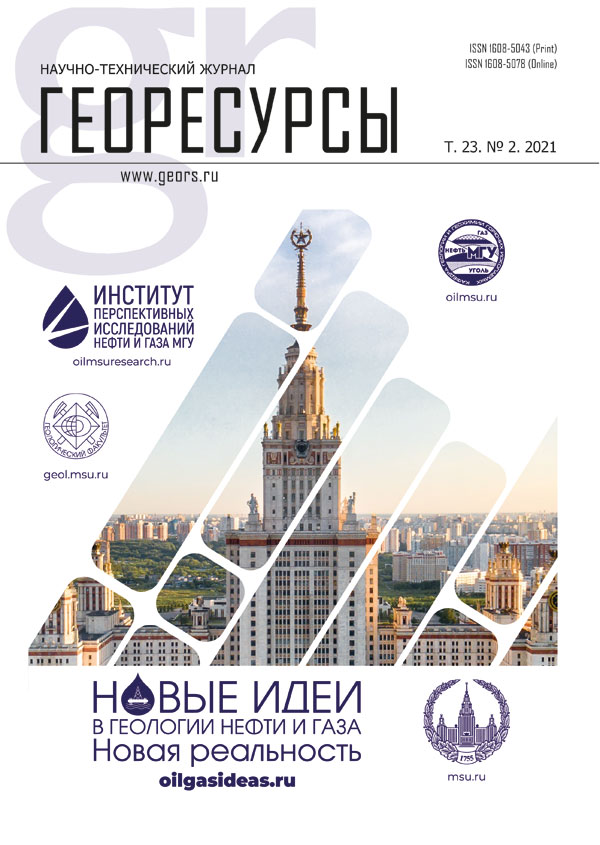 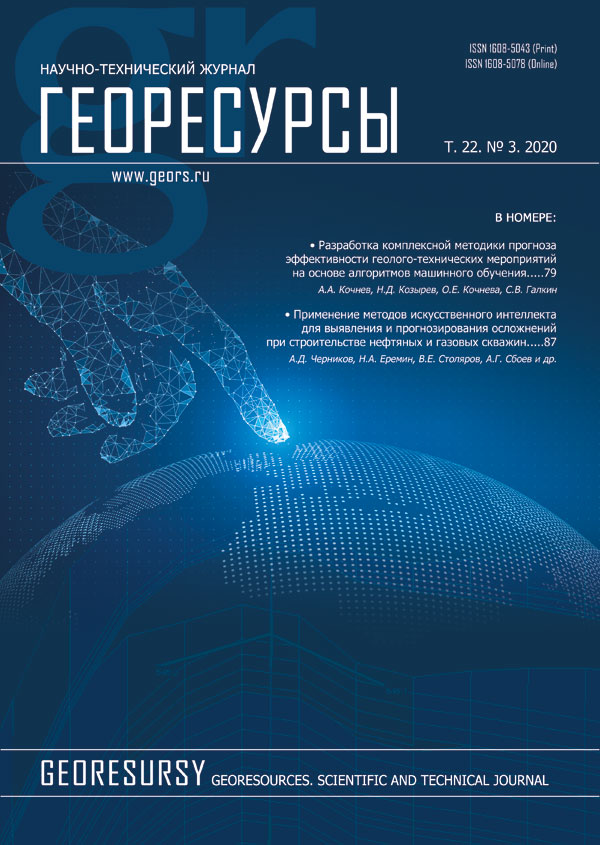 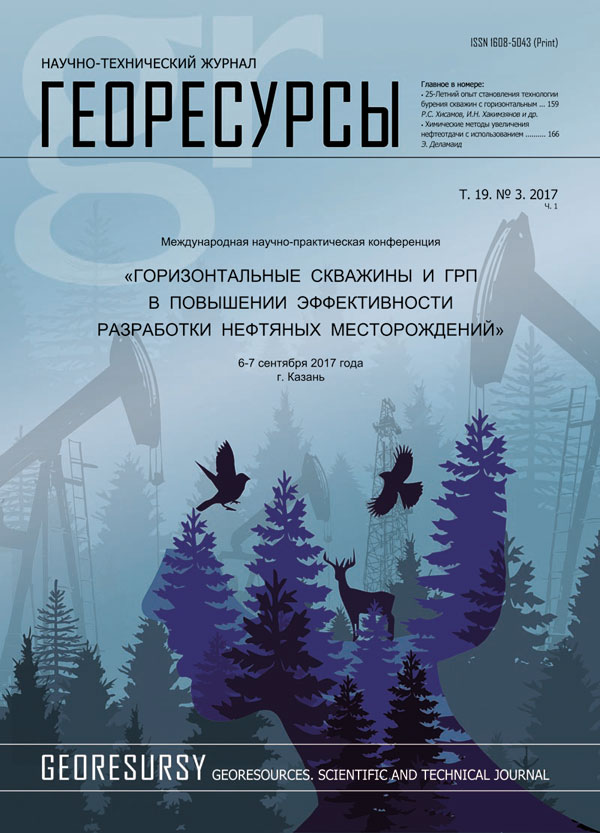 Oil production from the Viking play in Saskatchewan province started in the 1950s and continues since that time. Horizontal drilling and multistage fracturing have caused resurgence in development of this play. Based on the production data from several fields, the comparative results of the Viking play development using vertical and horizontal wells are presented. Horizontal wells drilling made it possible to increase oil production in those formation zones that were previously considered predominantly gas-saturated, as well as in the zones affected by water injection using vertical wells in order to maintain reservoir pressure. Infill drilling combined with longer lateral completion length also positively affected the development of oil reserves from the Viking play.